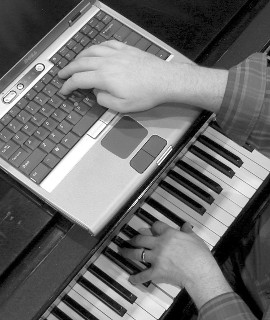 Writing this track was my last assignment for Berklee’s Online Composing and Producing Electronic Music course.

It is a scientific fact that the amount of entropy in the universe increases all the time. One day it may break the hell lose on our world, leading to a new Big Bang.

Entropy is the Engine of Chaos, and this is its song of destruction. 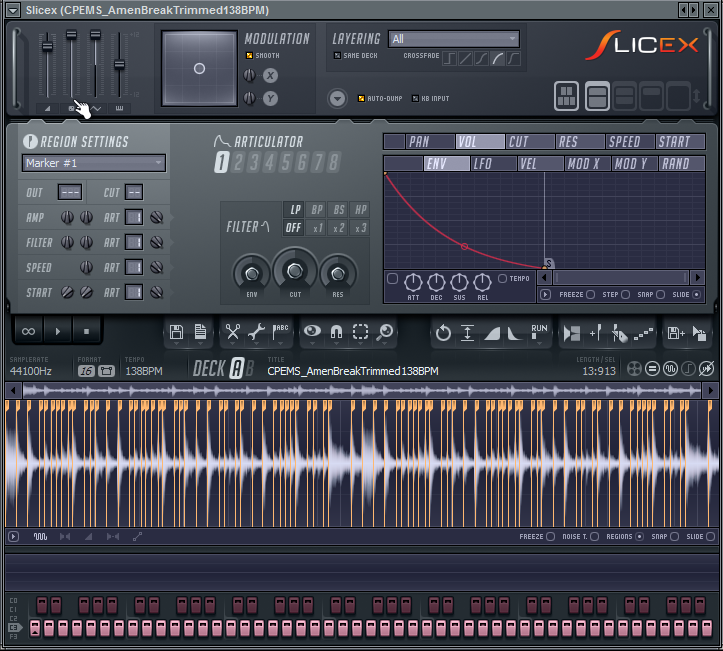 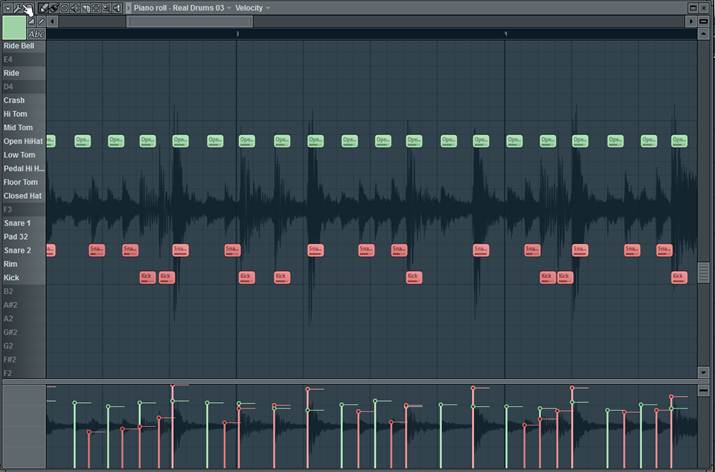 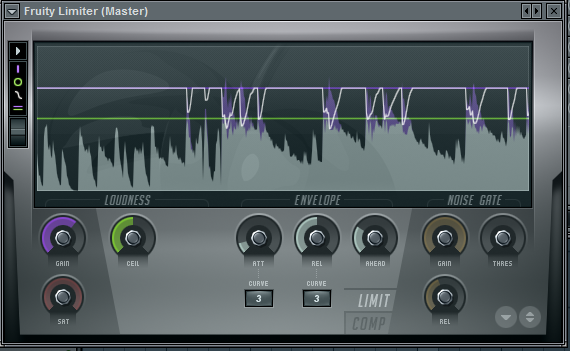 Here’s my first ever remix made as an assignment for Composing and Producing Electronic Music course.

This is the original tune by Loudon Stearns (who teaches this course).

And here is my techno remix